All Amongst the Barley Laphroaig BA - ROW/Odyssey

All Amongst the Barley Laphroaig BA – ROW/Odyssey

This is a beer/cider hybrid made by North Herefordshire friends Ross-On-Wye Cider and Odyssey Brewing.

Odyssey produced a simple pale wort with aged hops from a local hop farm and fermented it with English Ale Yeast. The result was transferred to Ross on Wye’s freshly emptied cider barrels to undergo secondary fermentation on the cider lees before being lightly bottle conditioned.

The end result is a unique meeting point of brewery, cidery and barrel, capturing the spirit of both producers and truly expressing their shared home.

There are three different versions, each one from a different distillery, the only slight difference is the Laphroaig version has around 25% more cider.

*Laphroaig Whisky – Really smoky and iodine-rich. This has to be one of Scotland’s most characterful drams. Laphroaig is known for their medicinal malts, including their classic 10-year-old. 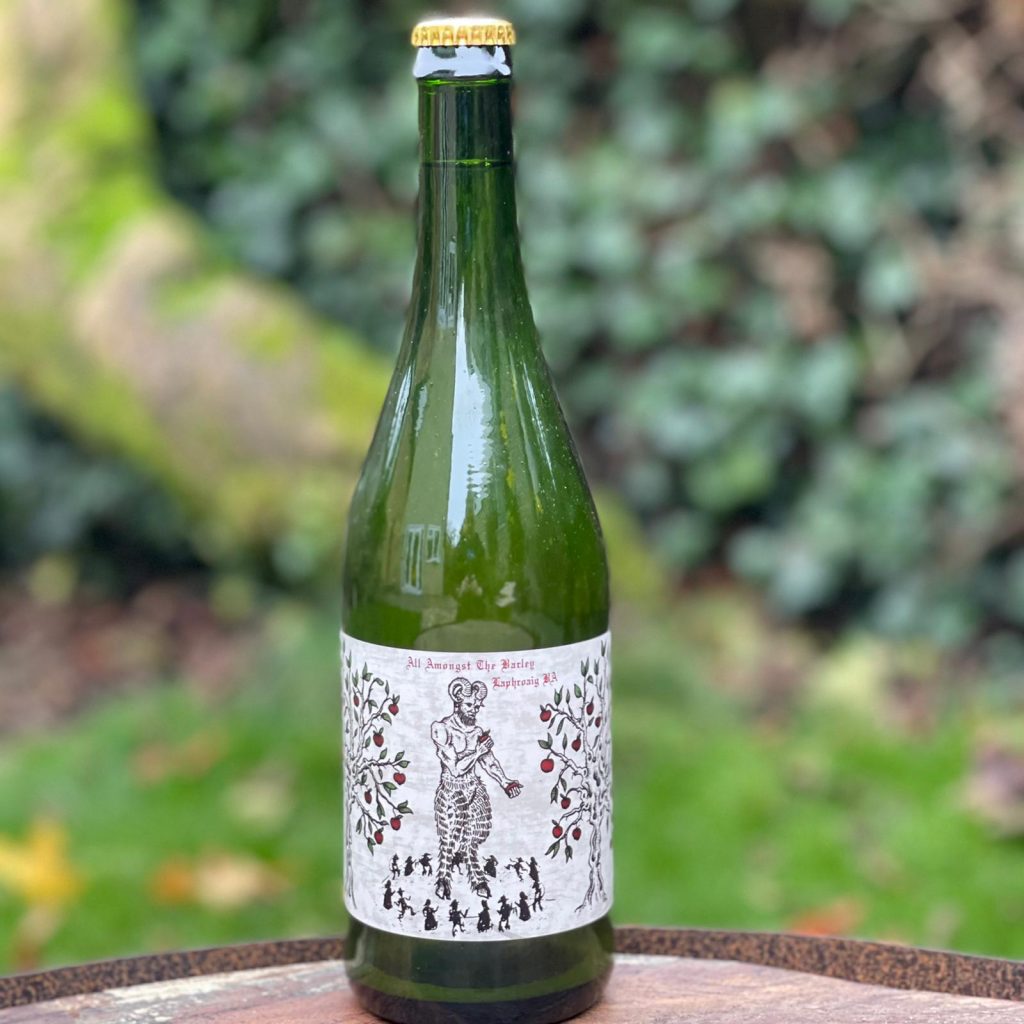 A little about me…

This is a bit of an introduction from me, Phil, I am the proud owner of Otter’s Tears. I’m not your stereotypical craft beer shop owner, no quirky hat, plaid shirt nor the seemingly obligatory beard (I tried to grow one once but it was pitiful). But it turns out I do know a reasonable amount about good beer and beer quality, with well over ten years experience in the industry. Otter’s Tears caters for the serious beer lover, the beer enthusiast, the beer collectors and connoisseurs as well as those new to beer setting out on your own beer journey. I want you to be comfortable buying beer from me whoever you are, so if you need a helping hand, please get in touch. When you visit the Otter’s Tears website, I want it to feel like the beery equivalent of walking onto the set of “Tales Of The Unexpected” an exciting twist or an “I never expected to find that” moment around every corner. Dive in and explore Otter’s Tears for yourself, find your next beer moment!